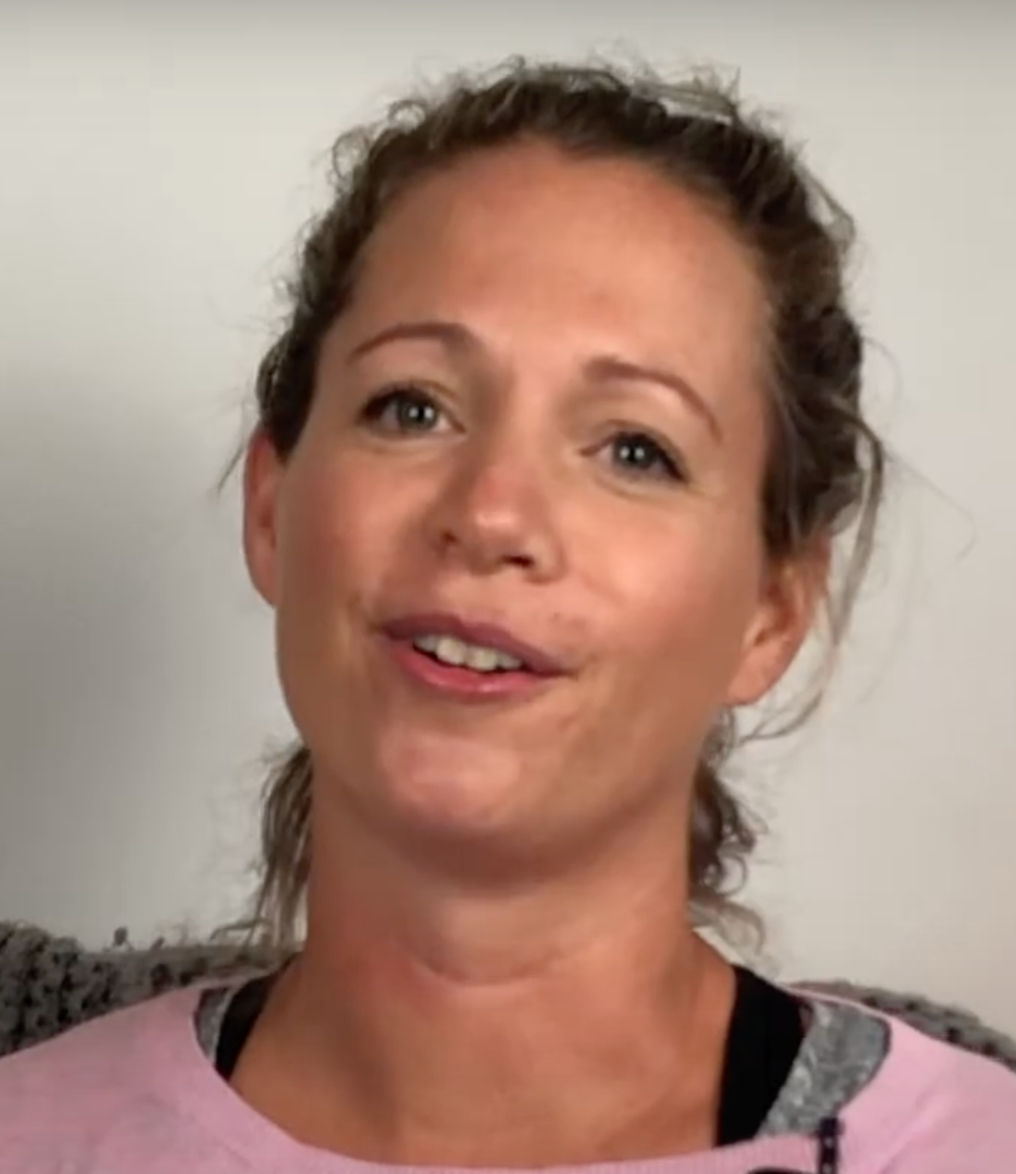 Suzie and her three children lost their husband/father Mick to brain cancer in 2019. Although Suzie and Mick had planned to spend his last days in palliative care, she found once she was there, that she needed her children needed the family to be together, so she and Mick moved home.

Suzie lost her husband Mick to brain cancer in 2019. They had three children all aged under 10-years-old at the time. Initially, Suzie wanted to spend Mick's last days with him in a palliative care facility, but almost as soon as they got there, it felt like the wrong decision.Her three children had nothing to do and no-where to play and they had to go home of a night. Suzie was torn between being with them or spending the last precious days with her husband.This is her story.

Secretary for Derek's Place. Rachel is a lawyer who works for the Personal Injury Commission in NSW. She is also Derek's Sister, wife to Peter who is Derek's Place's long suffering IT help desk and mother to Lily and Ethan.

Derek's Place is a registered charity run by a committee of six volunteers. 100% of funds raised are used towards realising our vision of supporting terminally ill parents, their partners and young families.